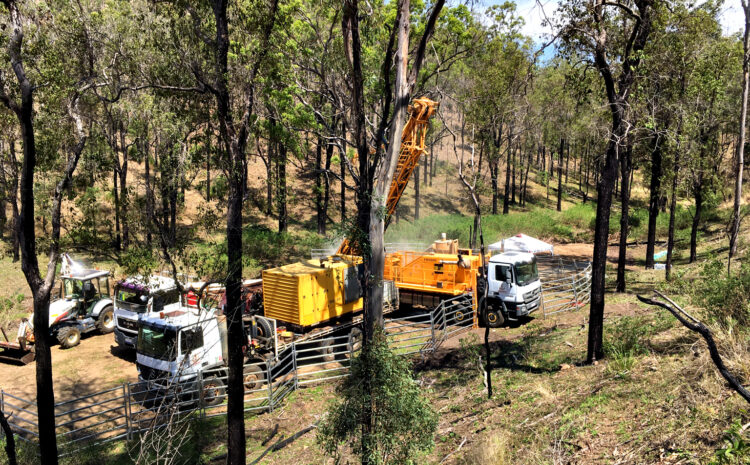 The Project is located close to key infrastructure, including sealed roads, rail, grid power, gas pipelines and a deep-water port at Gladstone approximately 50km to the east. 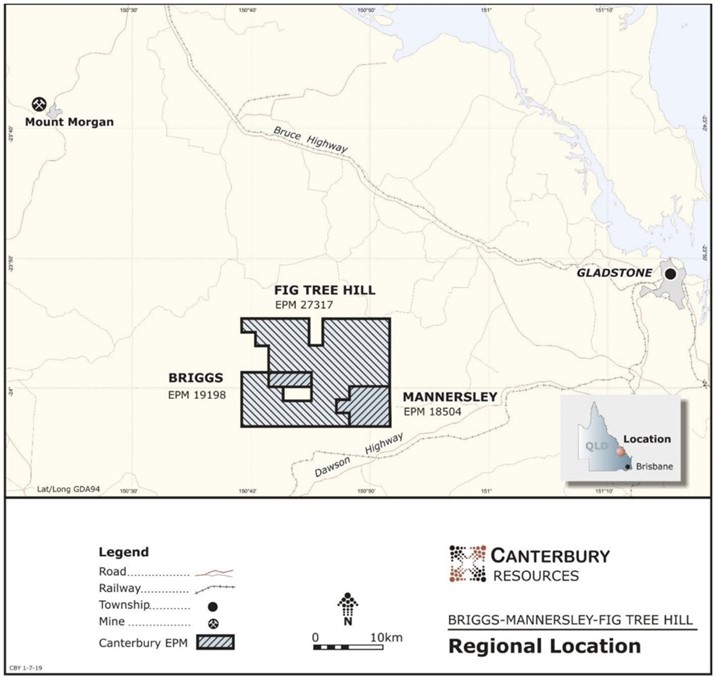 The Project lies within the Yarrol Province of the northern New England Orogen containing Silurian to Permian volcanic, volcanoclastic and sedimentary rocks of island arc origin. These are intruded by the late Permian to Triassic Galloway Plains Intrusive Complex (Figure 2). Porphyry copper mineralisation at Briggs and at Mannersley is associated with multi-phase phyllic and potassic altered granodiorite to tonalitic stocks which form part of the Galloway Plains Intrusive Complex, intruded into Silurian to Devonian aged sediments and volcanic rocks.

The Project has been explored over a long period, but only 32 drill holes have been drilled at Briggs, of which only nine have been deeper than 150m, with only one hole drilled at Mannersley. Previous exploration campaigns are summarised below (for details refer to Canterbury’s ASX release 10 June 2020):

The Inferred Mineral Resource of 143Mt @ 0.29% Cu occurs in the Central Porphyry at Briggs, a porphyritic granodiorite stock with dimensions in excess of 500m x 200m and which has been drilled to a depth of over 500m. It is one of at least three intrusive centres which make up the Briggs prospect. Mineralisation occurs in stockworks of quartz veins containing quartz, chalcopyrite, minor molybdenite, potassium feldspars and locally anhydrite (see Figures 3 and 4). Biotite alteration is also present in the immediately adjacent host rocks.

Drilling to date indicates that the highest copper grades are associated with sub-vertical banded silica bodies at the contacts between different intrusive phases, or in the volcanic sediments immediately adjacent to the granodiorite intrusions. Significant opportunity to increase average grades at the Central Porphyry is present once these positions are drilled to a higher density.

The overall intrusive centre appears to be at least 2,000m long, is elongated along a prominent WNW to NW trending structural corridor and extends into untested ground held in the Fig Tree Hill EPM to the northwest, providing significant potential to increase the overall size of the resource. 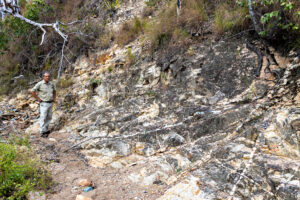 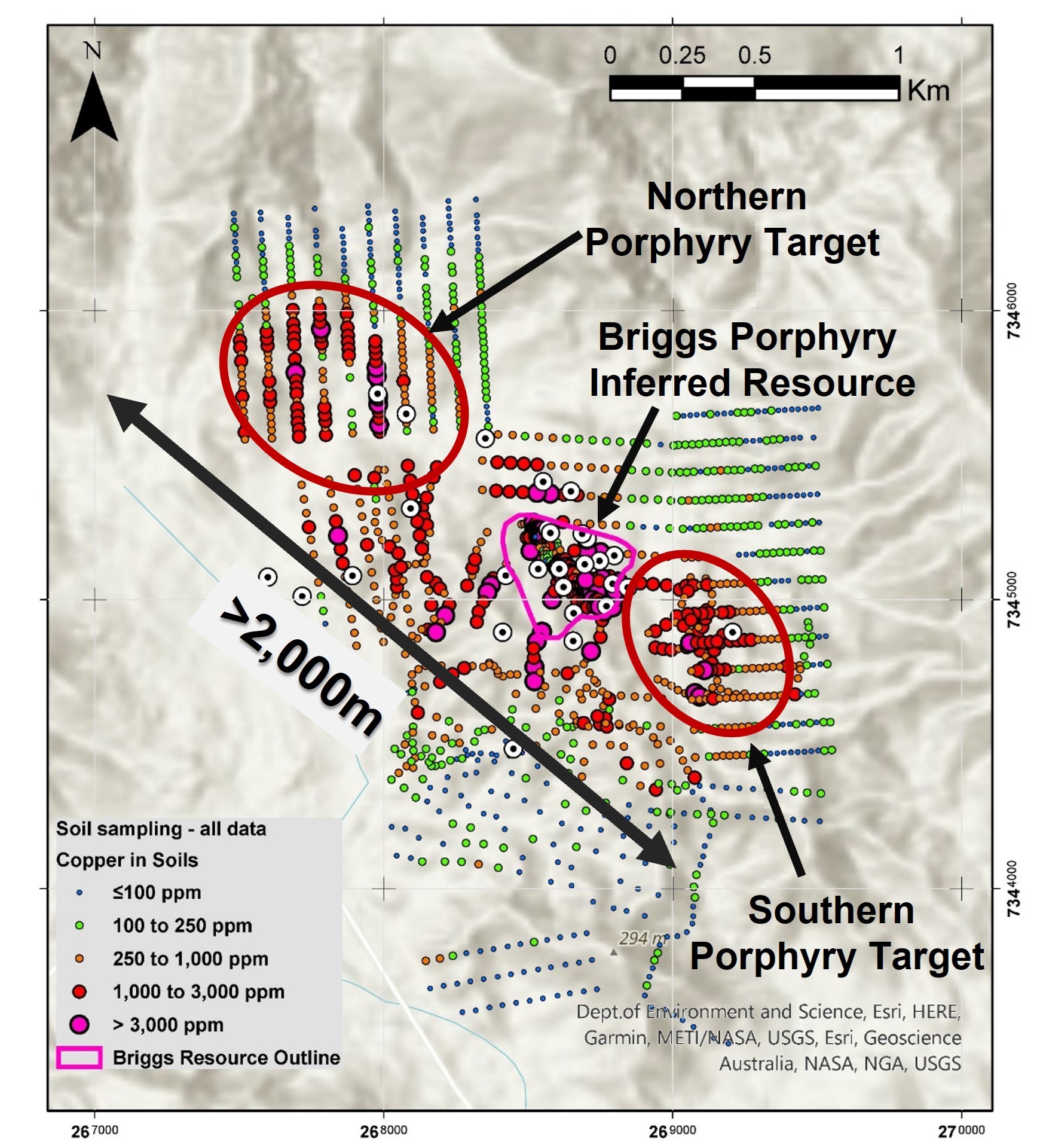 Figure 5. The Northern and Southern Porphyry Targetsoccur along strike from the outcrop of the Briggs central Inferred Mineral Resource along a >2km long trend. 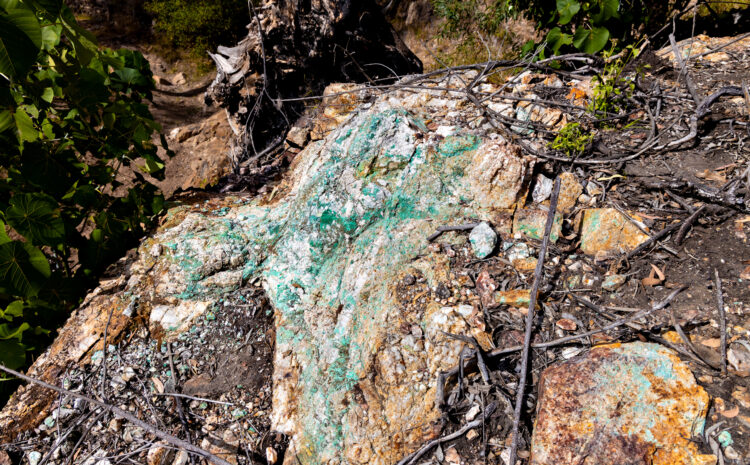